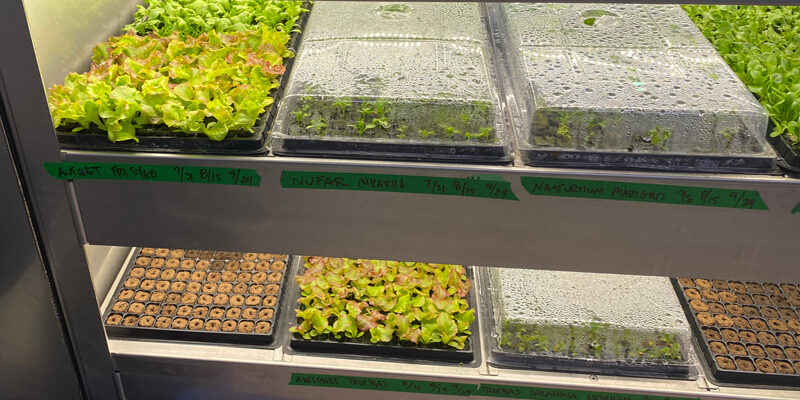 It was a pleasure to have Dan Barkin from Business NC tour Nanue’s Farm during the Freight Farms’ event we hosted in August.  Read more of what he had to say about Nanue’s Farm and the growing hydroponic farming movement that’s exploding across the U.S. READ THE ARTICLE 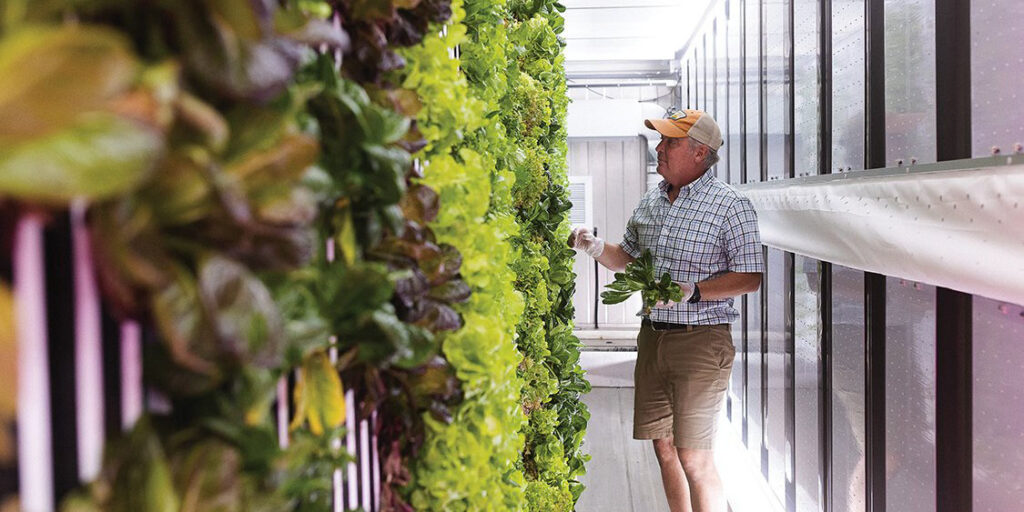 Special thanks to Lena Geller for visiting Nanue’s Farm and deep diving into the background around our business and mission. Check out the full story below. READ INDY WEEK ARTICLE

Starting a Career You Love with Trevor & Brayton Spear 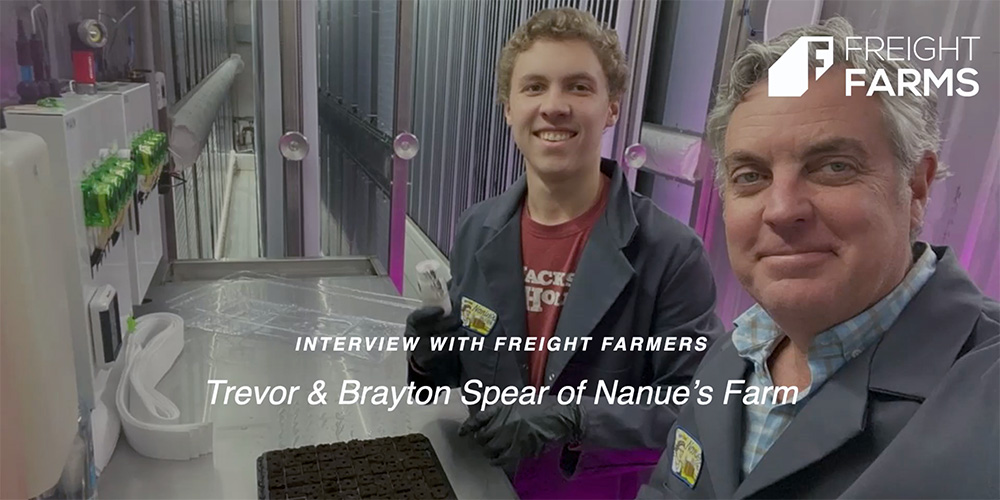 Trevor and Brayton Spear own and operate Nanue’s Farm in Raleigh, NC. Trevor recently took a step back from his contracting business to do something he really loves: farm. Brayton, a recent high school graduate, knew college wasn’t the route he wanted to take. Instead, he wanted to work with his hands and grow something […]

Hydroponic Farming And The Effects On Climate Change 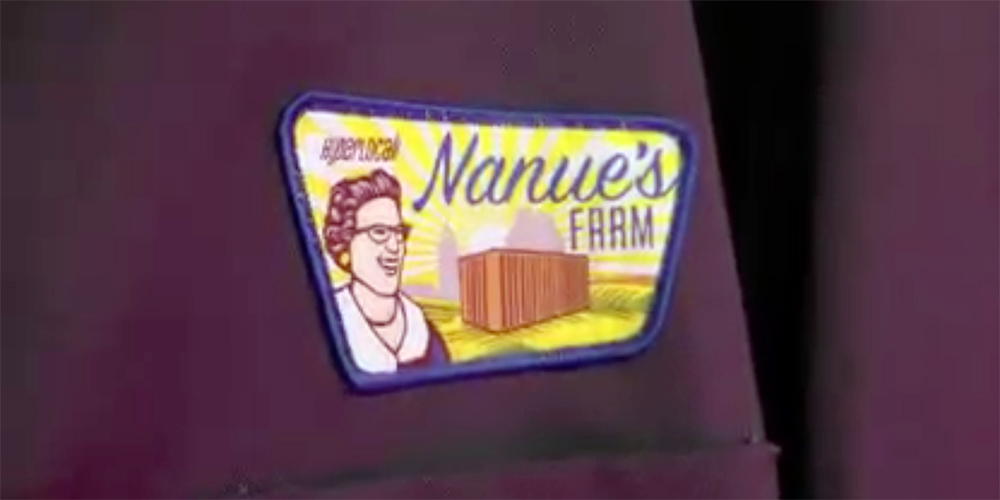 Thanks to Maddee Burt, a senior at UNC-Chapel Hill studying documentary filmmaking. She is currently enrolled in an environmental storytelling class which is partnered with the University of Nvarra in Spain to complete a project about hydroponic farming and the effects on climate change. Watch her documentary on Facebook. WATCH THE FACEBOOK VIDEO

Why They Farm with Brayton Spear of Nanue’s Farm 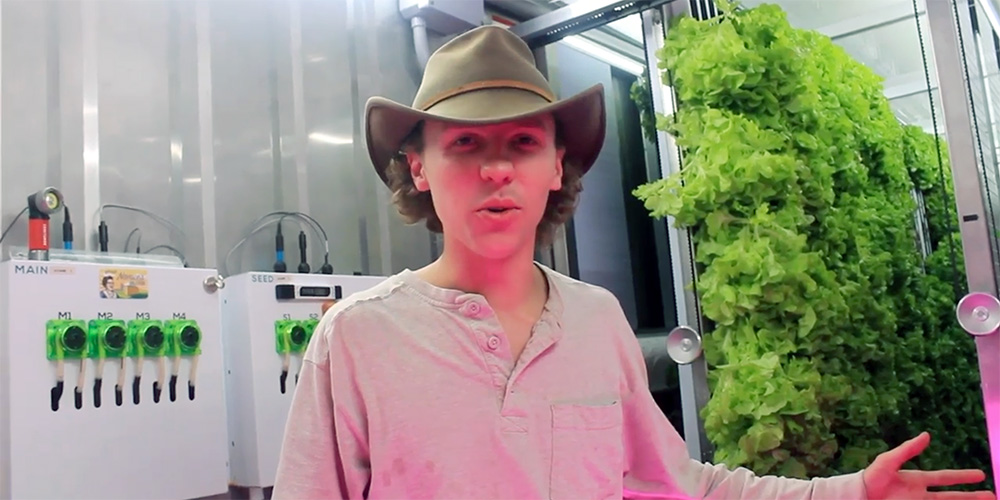 WTF? Yes, WTF = Why They Farm. A simple question we asked Freight Farmers like Brayton Spear of Nanue Farm. Watch the video on Facebook. WATCH THE FACEBOOK VIDEO 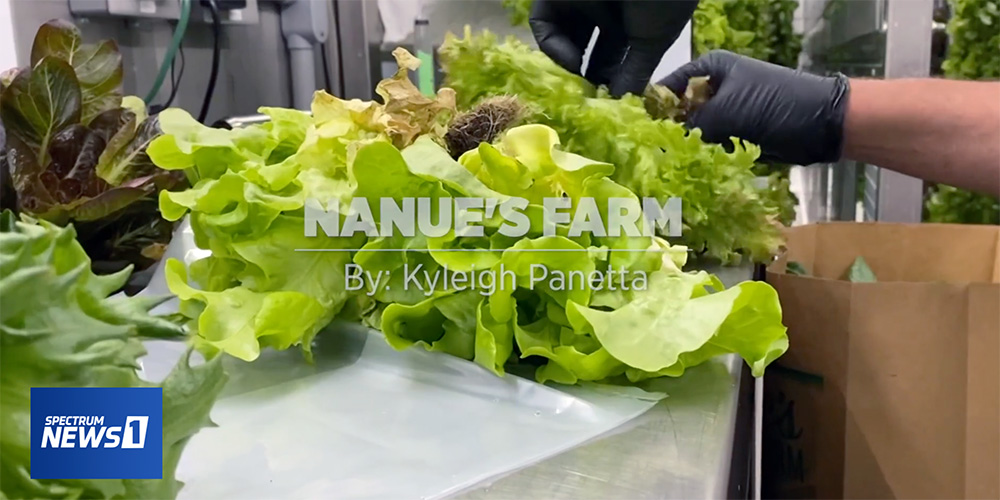 Summer is one of the busiest and most profitable times for farmers across the state, but what if they could grow produce year round Nanue’s Farm in Raleigh is using some advanced technology to do just that. Special thanks to Kyleigh Panetta from Spectrum News for covering us!  READ THE ARTICLE 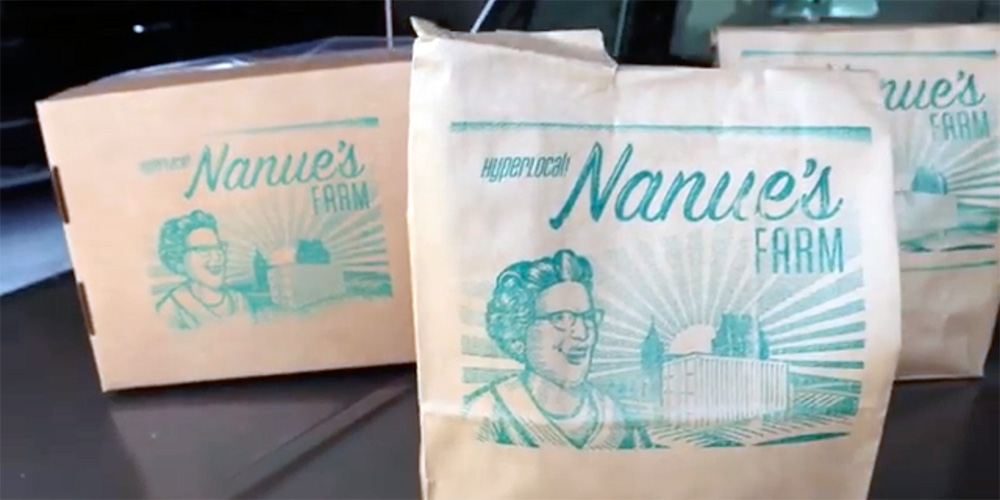 Take a behind-the-scenes look at hydroponic farming with Trevor Spear of Nanue’s Farm. WATCH THE VIDEO 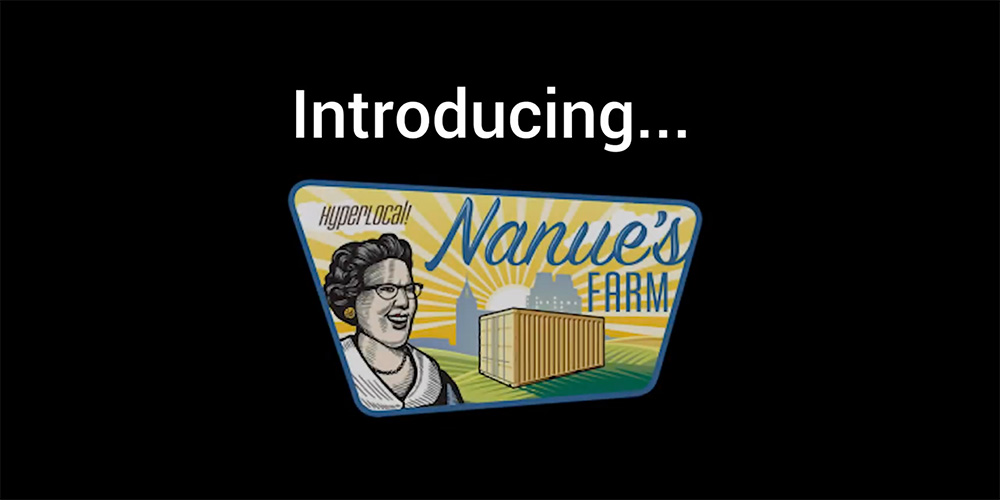 Meet one of our first Greenery customers, Nanue’s Farm, growing hyperlocal, hydroponic greens in Raleigh, NC. Thanks to Freight Farms for featuring us in this video. WATCH THE VIDEO