We grow a variety of leafy greens, lettuces, herbs, root vegetables and edible flowers per season.

Egyptian wall murals of Min, the God of Fertility, depict lettuce in cultivation in 2700 B.C. The Greeks learned how to grow lettuce from the Egyptians and the Romans learned from the Greeks, who named the plant “lactuca,” meaning “milk,” for its white sap. “Lactuca” became the English word “lettuce,” while the Roman name was preserved in the genus name for lettuce and its relatives. The Romans took advantage of its medicinal qualities, serving a salad before meals to stimulate digestion, and again after dinner as a sleep aid.

Thomas Jefferson had 17 varieties of lettuce planted at Monticello. By 1920, refrigerated railroad cars allowed lettuce to be shipped across country from California, where lettuce was grown year-round. In 2016, ISS astronauts experimented with “cut-and-come-again” lettuce for an extended harvest period, exploring possibilities for food growth on space vehicles.

From ancient Egypt to outer space, lettuce has been and remains a crucial part of our diets, providing an abundance of vitamins and minerals in exchange for little effort in cultivation or preparation.

At Nanue’s Farm, we grow leafy greens: primarily a variety of lettuces such as Adriana, Verigo, Sparx, Indigo, Panisse, Antonet, Ezbruke, Coastal Star, Rosie Asian and Truchas. In addition to the greens, we grow herbs, root vegetables and edible flowers per season.

Our growing cycle time is 6-8 weeks, faster than growing in the field, but with numerous advantages in a controlled environment. We have the ability to grow custom varieties for chefs looking to create a unique seasonal menu and we can offer greens that are out of season, like collards in July. 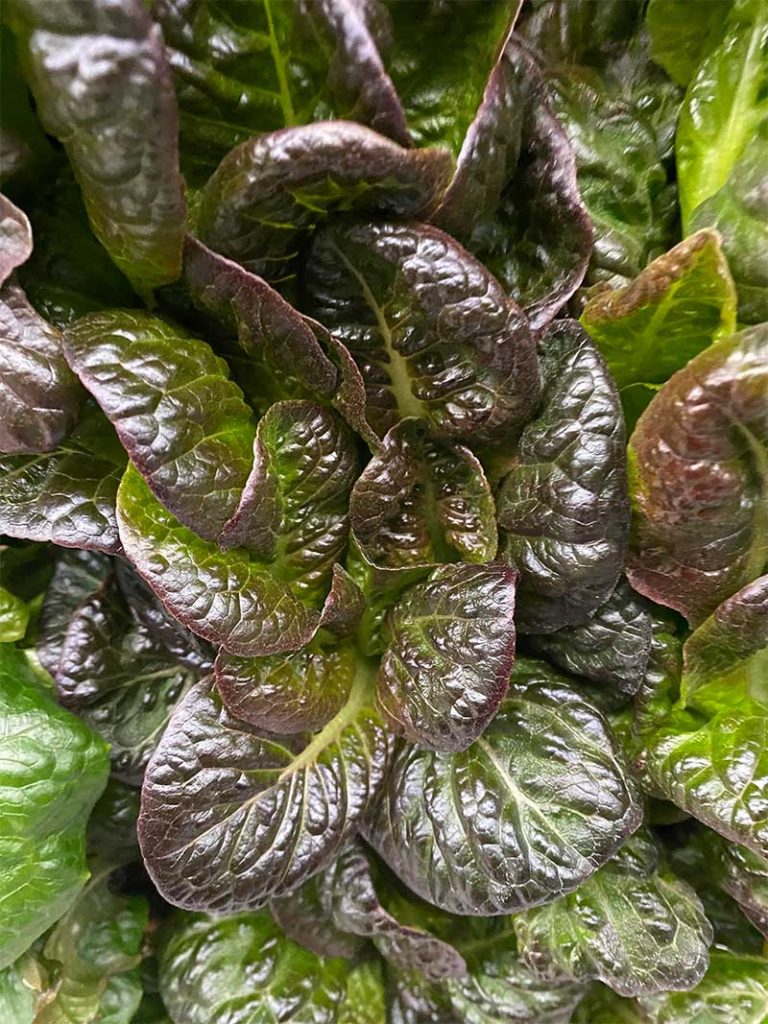 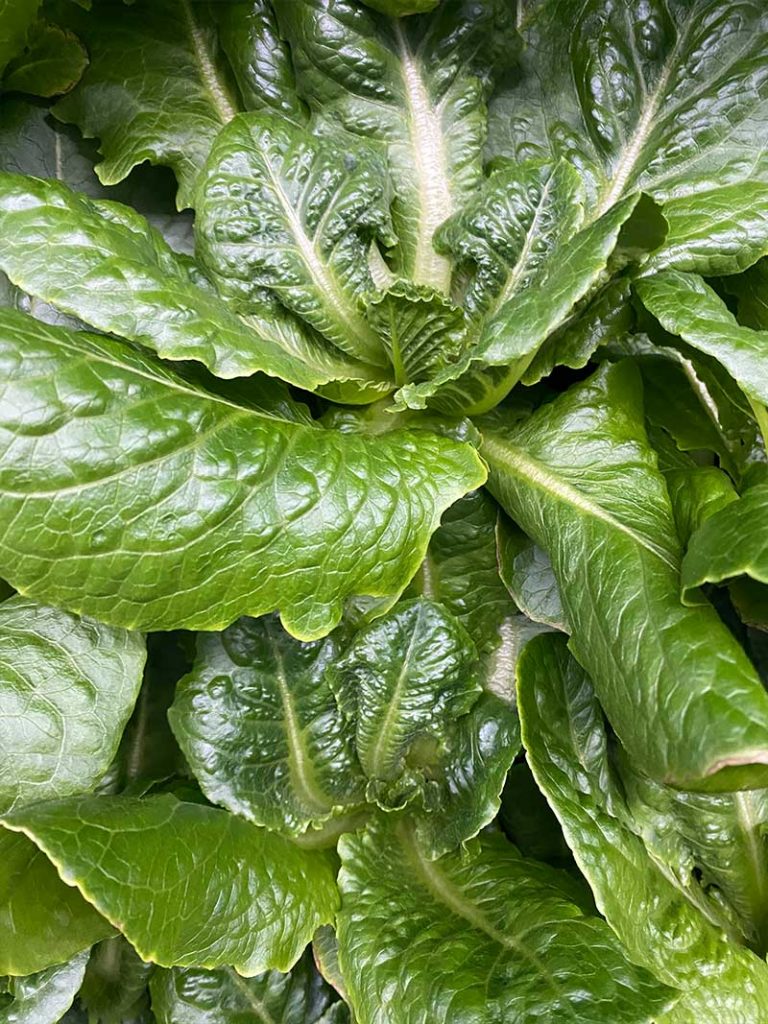 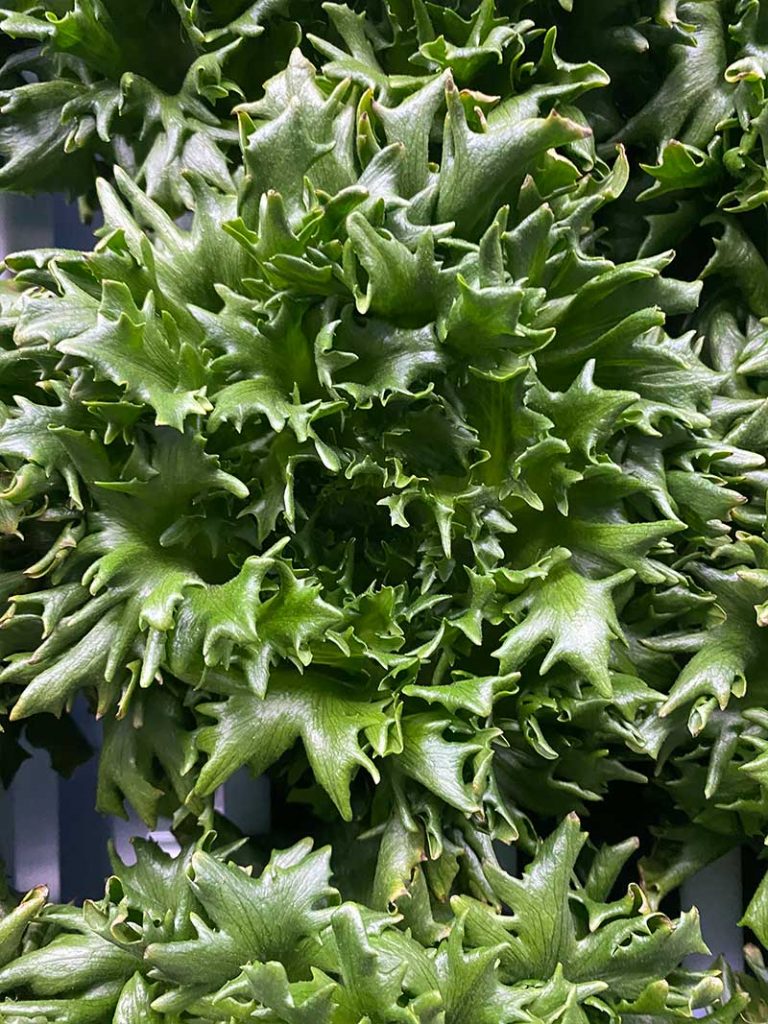 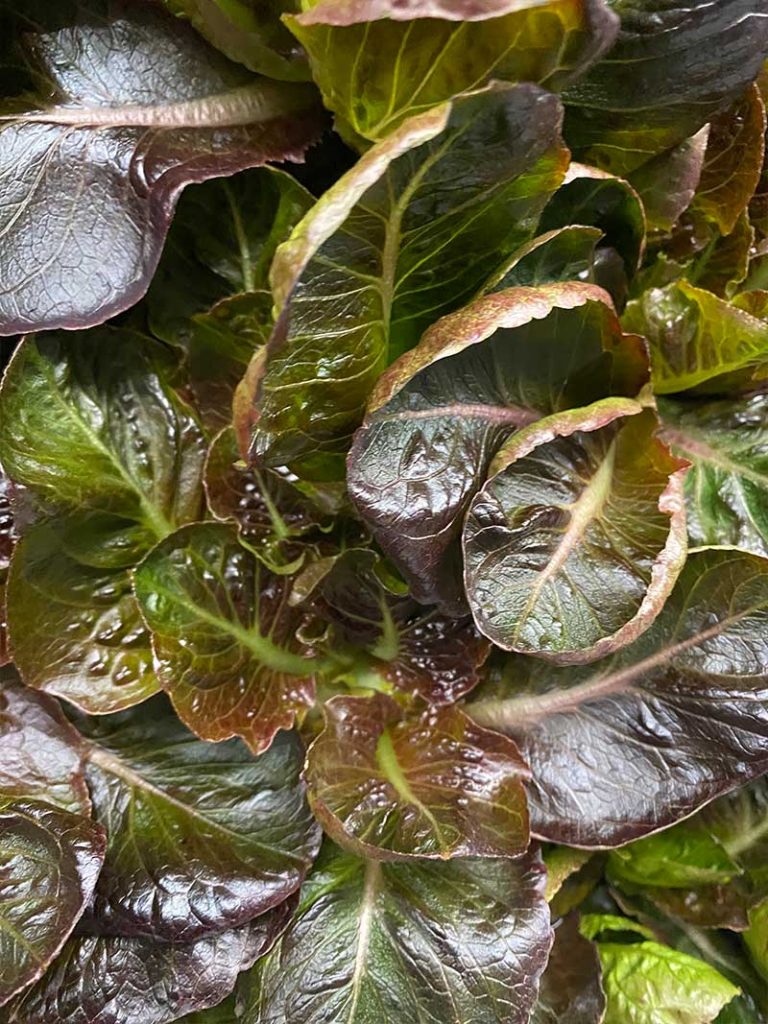 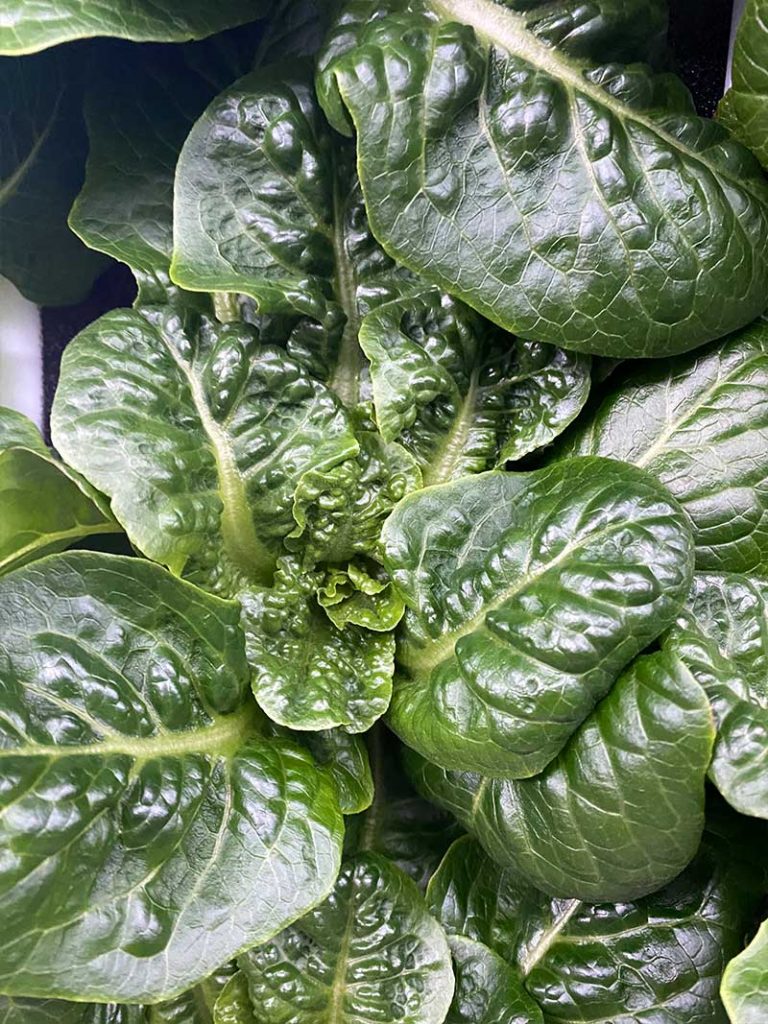 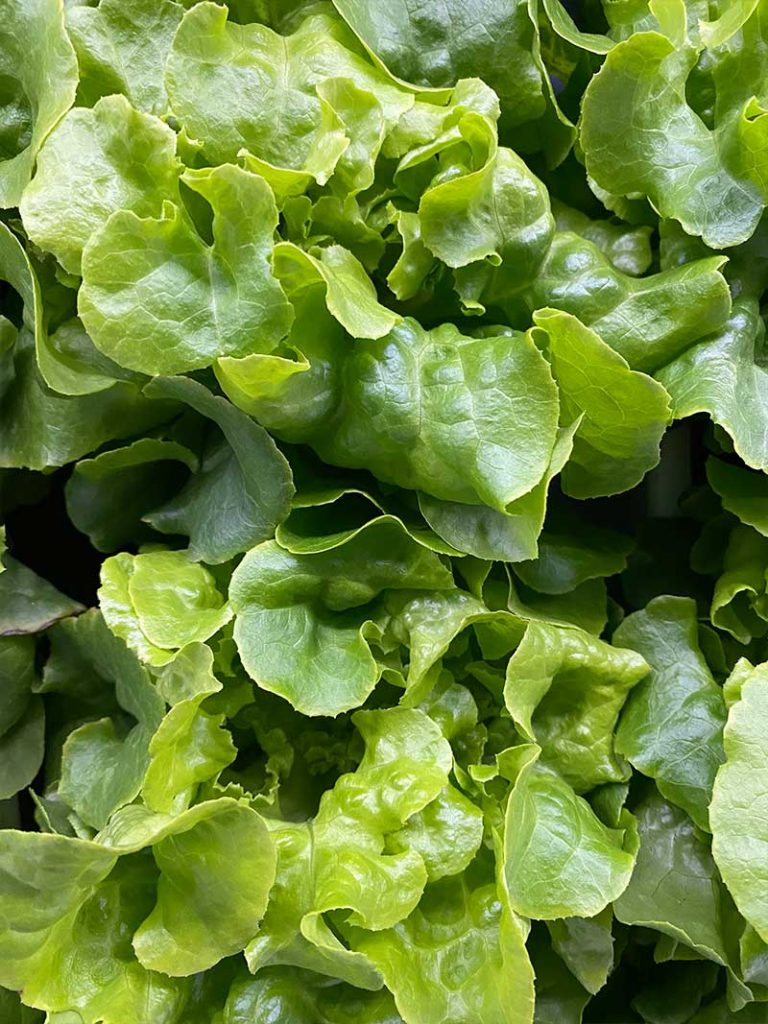 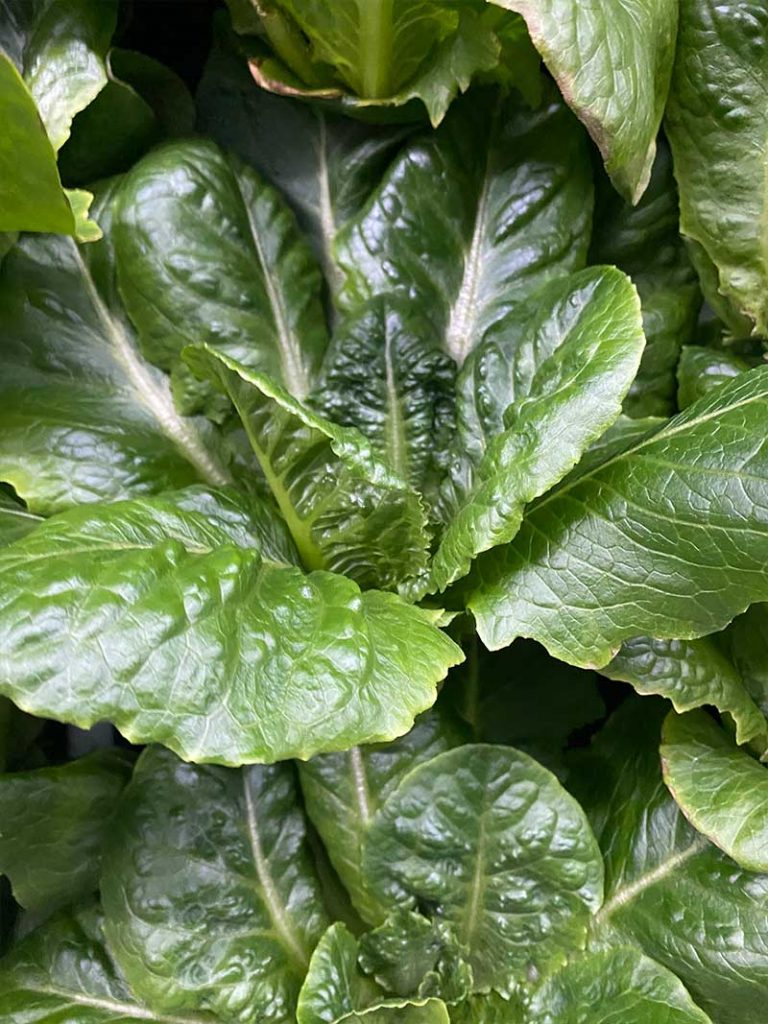 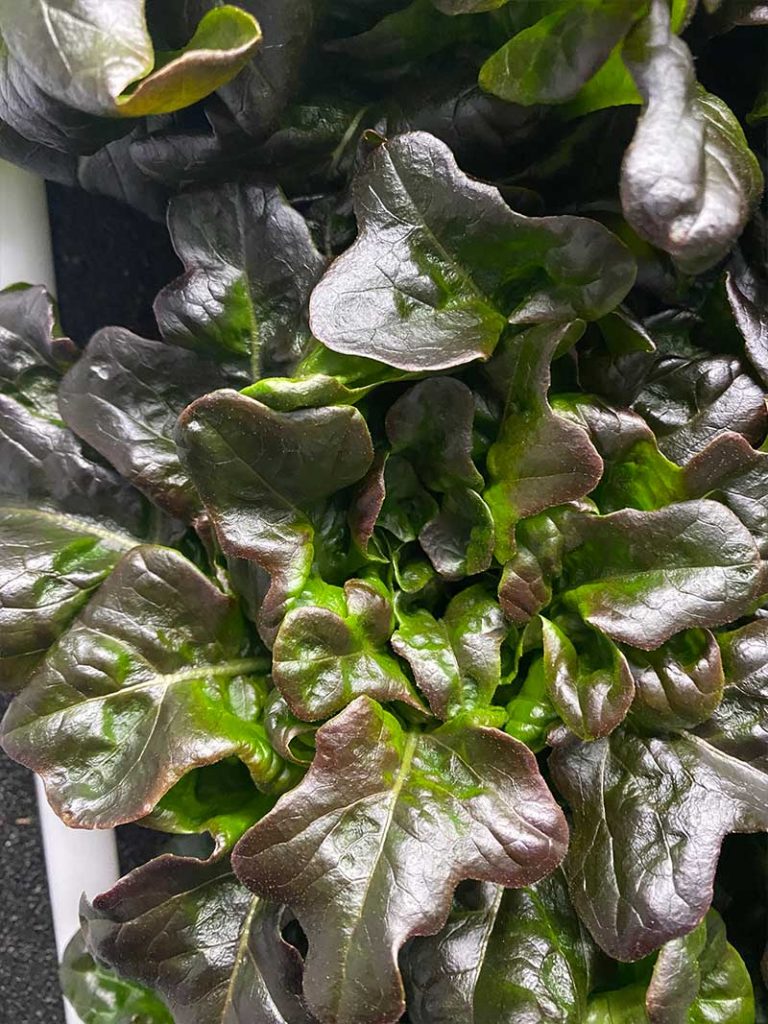 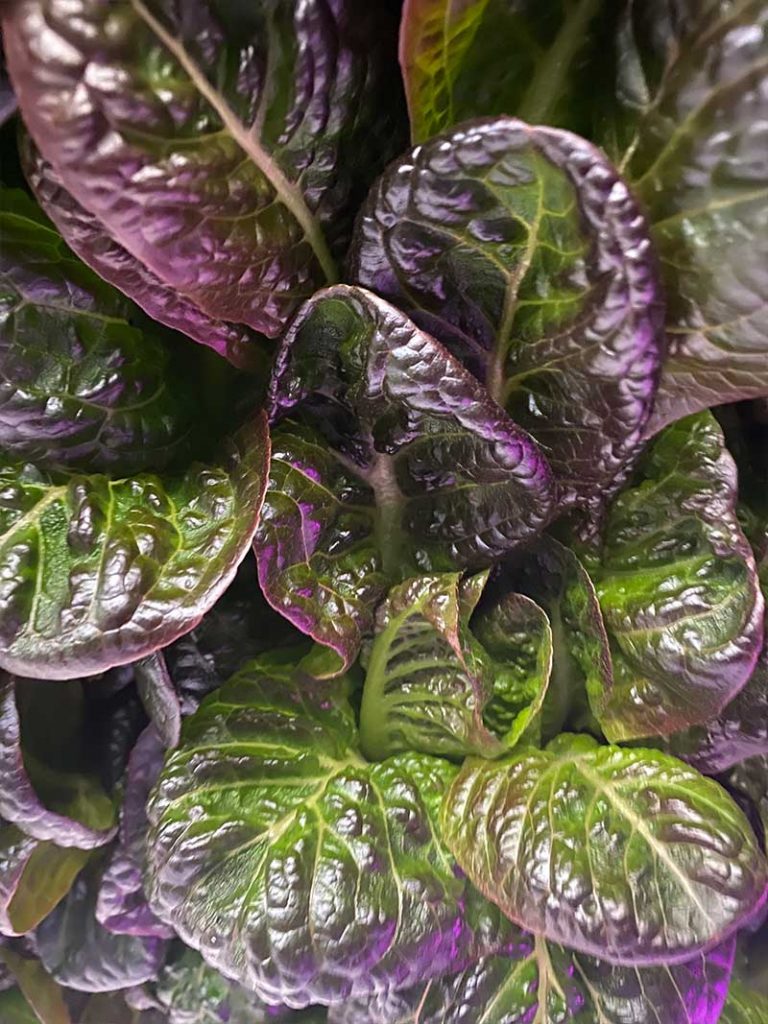 Would you like a bag or box of our lettuce?